Entry is an updated version of the section found in White Plains, New York: A City of Contrasts under “Quarry and Farms.”

Agriculture was the economic basis for White Plains (WP) from its beginnings till the mid-1800’s. Small farms made up most of WP and its population remained small. When trains train came in 1844, everything changed.

Rock remains from the Davis Quarry at the corner of Oakwood and Prospect Aves can still be found. Stone from this quarry was used to build the third county court house on Court Street. Davis Brook (formerly Golden Pine Brook) flowed from the south near where the quarry was located. Today the brook runs underground and still empties into the Bronx River.

WP was once made up of numerous farms. The last working farm in WP, Baldwin Farm was made into a city park with a portion used for community gardens. In 1823, James Foster bought the land on Hall Ave and created the Pine Tree Farm. When James died his daughter Sarah Foster’s husband Horace Baldwin took over the farm. The last Baldwin to live on the farm died in 1979 with the house being destroyed by a fire in 1982. 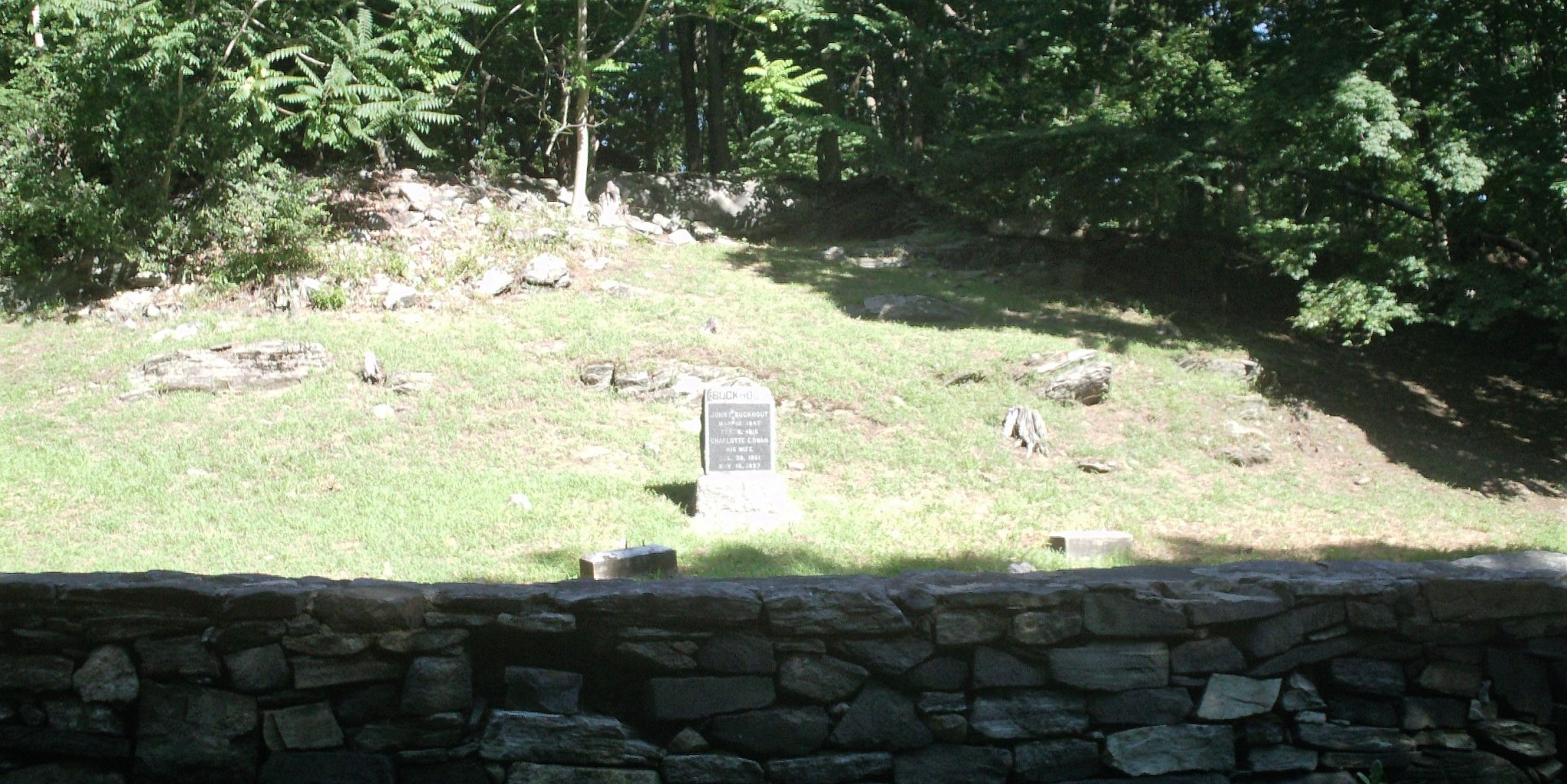 Gedney Farms, purchased in 1740 by John Gedney, became a developed neighborhood of houses and golf courses.  The last home owned by the Gedney Family (circa 1854) is located at corner of Burling Ave and Gedney Esplanade. The structure is now a residence but housed the Westchester Music Conservatory before it moved to Central Ave. A number of city neighborhoods, streets and businesses bare the Gedney name.

The Westchester Hills Golf Club on Ridgeway was founded in 1913. The Ridgeway Golf Course that opened in 1923 was sold to French American School of NY at end of 2010. Their plan to build a school on the land has yet to happen due to strong community opposition and law suits.

The Maple Moor Golf Course opened in 1923 and was the Howard J. Griffin farm in 1879 (pictured below).

White Plains today has no more farms but there are a number of community gardens and a Farmer’s Market.