The following entry is an updated version of White Plains, NY: A City of Contrasts” in the chapter on “City Department & Services.” 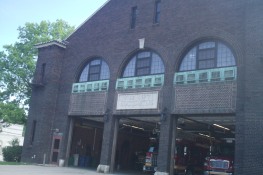 White Plains’ police force was organized in 1898 and the Fire Department was established in 1851 but was served by volunteer companies till 1917 when the city paid its first Fire Chief & four Lieutenants.  Information/photographs along with items about the police and fire departments can be found at the City’s Public Safety Building at the corner of Martine and South Lexington Aves. 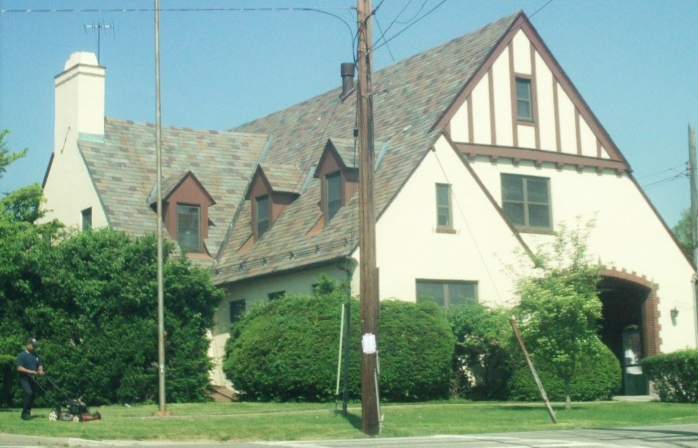 The fire department has fire houses throughout the city while the police department can be found at the Public Safety Building.  The  Fire Department Headquarters (above at top) at corner of Mamaroneck/Maple Aves opened in 1927 and has Renaissance and Medieval details. The one directly above is along Old Mamaroneck Ave with Soundview intersection. The firehouse on South Lexington near the corner of Maple Ave opened in 1910.

The WP Public Library  (below) was established in 1899 and was located in 2 structures before it moved to the present location on Martine Ave in 1974. The library’s website has more information about its history, oral recordings from members of the community and a digitalized collection of photographs. A new Local History Room opened at end of 2017.

The Martin Luther King Jr Freedom Library is located at the Slater Center. 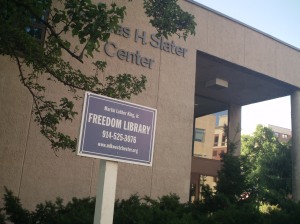