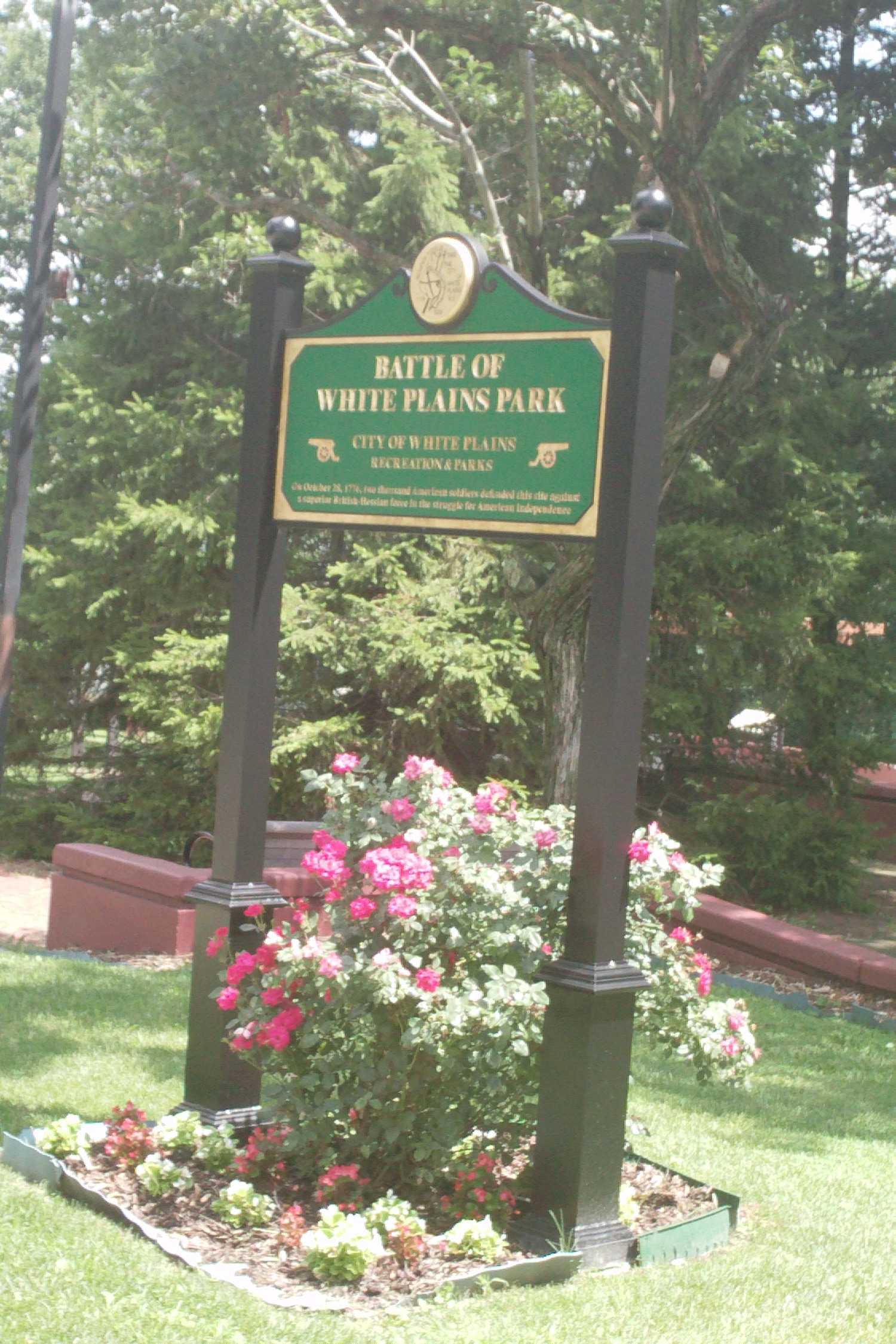 When revising book about White Plains, one of the things that changed since its publication in 2013 is the renaming of the park at Battle and Whitney Avenues. The site is the American’s hold on Chatterton Hill during American Revolution in the Fall of 1776. But, the really change to the park has been the sign (from 2016 visit): 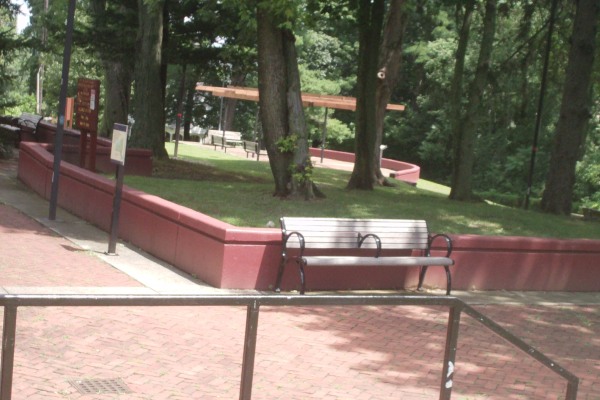 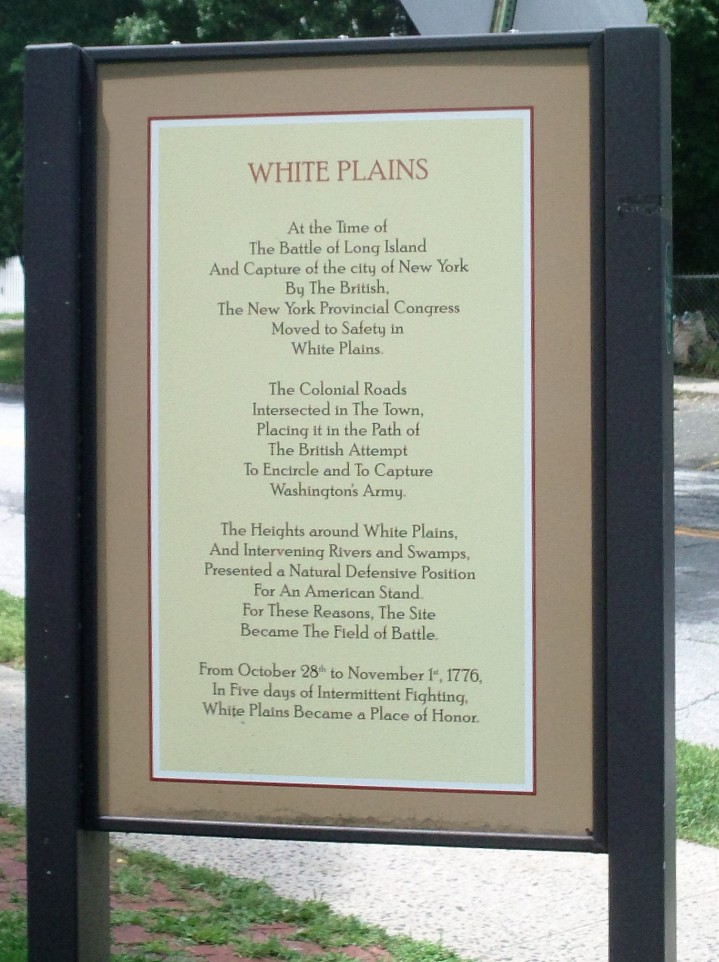 Another thing to add is about the park’s location. During the Battle, the hill was known as Chatterton and was named for the only tenant farmer Michael Chatterton. The Chatterton house was at the bottom of hillside on what is now Tarrytown Road (close to Bronx River). The hill was part if a much larger land tract that the Frederick Philipse Family had acquired. Frederick Philipse I had sought refuge from Catholic persecution in Bohemia to the Netherlands decided to emigrate to NY. In 1682, he purchased land in Westchester (his home is still located in Yonkers) but over time the family’s land ownership expanded North and northwest along the Hudson. Their land included Chatterton Hill. The family during the revolution sided with the British and after the war, the land was confiscated. Chatterton Hill was part of Greenburgh.

John Lester owned a large area on the top of the hill. Lester was a Bank Director and in 1867 had a large home built. The City of White Plains annexed Battle Hill in 1916 but the home was later demolished in 1960’s. This is now the locale of the park. With the coming of the railroad and by 1905, the hill was promoted for sale by developers who put in the streets and utilities. Vivian Heights was in the west side by Central Ave. Washington Heights Park was near what is now Tarrytown Rd near County Center. Battle Hill Oark was on the south side by Chatterton Parkway where lots sold for $800 and homes went for $4,000.