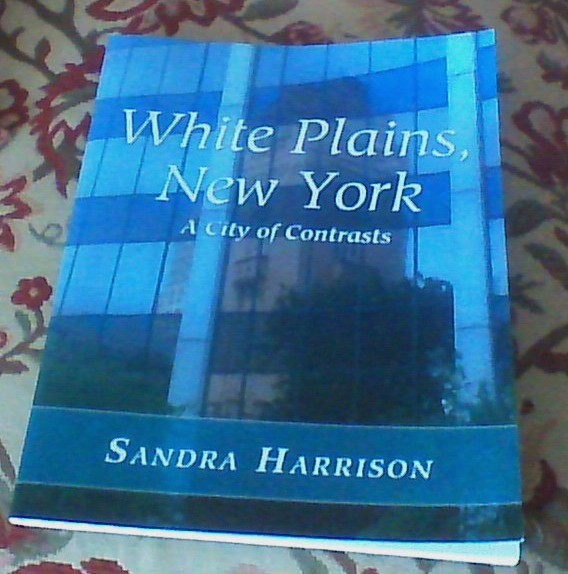 Entry is an updated version of the first 3 sections of the book White Plains, New York: A City of Contrasts by Sandra Harrison published in 2013. Remaining updated versions of the book can be found under different titles listed at the end of this entry. Original Book (soft cover & e-book) is for sale at Lulu.com; other online venders. Facebook page for book under this title is also maintained by author and gives daily info: 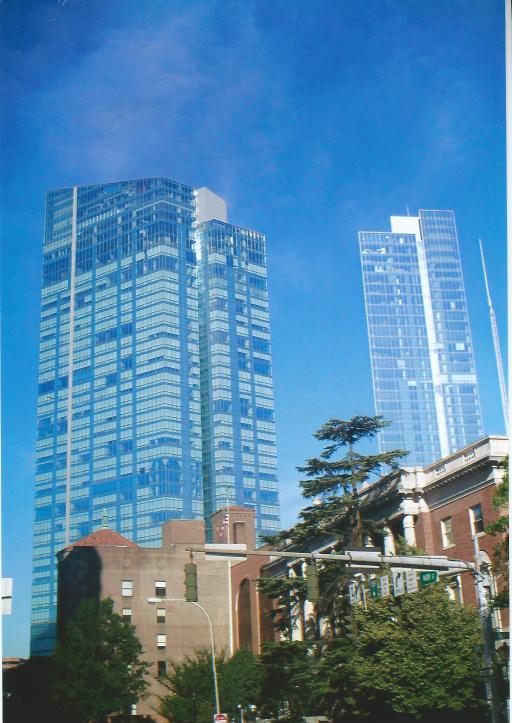 In contrast, the City played an important part in the American Revolution when NY became an independent state; then a few months later the setting for a standoff between the American Continental Army & the British Empire. Had things not gone as they did, the American dream for independence might have been lost. 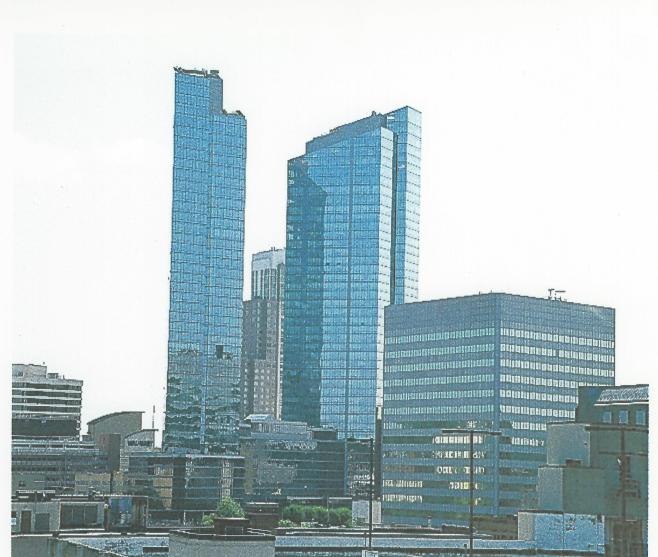 Throughout the city, one can still find remnants from earlier times. Many older structures have been repurposed converted into something completely different from their  original use.

BEGINNINGS: During the early 17th century, WP was home to members of the Weckquaeskeck tribe of the Mohican Nation . Evidence shows settlements on Fisher Hill. Natives referred to the area as Quarropas, which has been translated to mean “white marches” or “plains of white.”

Perhaps the best explanation for the city’s name is that there were once numerous wetlands on which a heavy white mist would often linger. Even though many of these wetlands are gone,  mists still hover over the city where the tops of skyscrapers disappear. There is another explanation concerning groves of white balsam but John Rösch dismissed this since there were no traces of the plant by 1874.

A number of old trails used by early inhabitants would become some of WP’s first roads. A number of streets still have Native American origins.  Quarropas St is in the business district. Nosband, Shapham and Orawaupum Avenues were named after sachems (tribal chiefs). The name Kensico , which is used for a number of streets, comes from the English spelling of Chief Cockenseco.

PURCHASE OF WP & COLONIAL TIMES: The Dutch, who came to North America following Henry Hudson’s explorations of 1609, set up trading posts, towns and forts along the Hudson River as far north as Albany (pictured mural from Yonkers building now torn down). The colony of New Netherland was established with New Amsterdam as its center.  Due to the high demand for furs back in Europe, the colony flourished.

Settlers came from all over Europe including Scandinavia, Germany, France and Belgium.  Groups such as the French Huguenots and  Jews came seeking freedom, while Africans were brought to the colony as slaves.  Conflicts continued with Native Americans and often resulted in violence.

In 1644, the British took control of the colony renaming it NY after James II, the Duke of York and Albany. In 1683, NY was divided into 12 counties of which Westchester was one the Bronx was part of it. People who came to the county found an abundance of forests trees, wildlife, fertile lands and rocks that were readily available for trade, farming and building.  Traders who came to the WP area called it “White Plains.”

On November 22, 1683, a group of Puritans from Rye bought 4,435 acres of land from the Weckquaeskeck and Siwanoy people.  The sale took place alongside a lake in the area where The Westchester Mall is now located. On the day of the purchase, WP was considered part of CT. Six days later, though , after a boundary settlement, WP became a part of NY. A drawing by John Rösch illustrating the purchase can be found at City Hall in the Clerk’s Office (pictured above). The library has a photograph in their digital collection that one can access that shows the rocks depicted in the drawing. 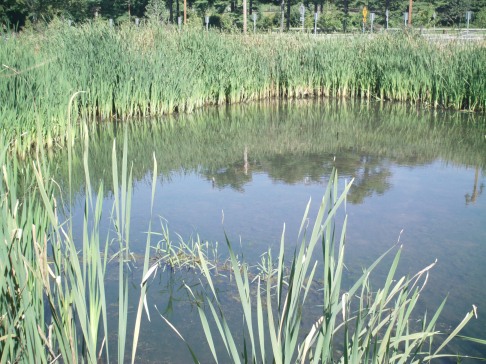 Soon after the purchase, John Richbell of Mamaroneck made a claim to the land. WP was part of a much larger purchase he made in 1661. John Richbell sent surveyors to the area but they were driven off. After Richbell’s death in 1684, his claim was sold to Colonel Caleb Heathcoat of Scarsdale but he too failed to reclaim the land before his death in 1706. The settlers petitioned the Governor to grant them a royal patent that would give them the rights to the  land but it was not till 1721 that a royal decree was made.  The city, though, did not forget John Richbell naming a street after him.

The settlers came from Rye by way of an Indian trail. This road appears on early maps  as the “Road to Rye,” but in 1708 it was called “Queen’s Highway” named for Queen Anne. Today, it is known as North St.  During colonial times, WP remained a village in the Town of Rye.

By 1697, the Village of WP was centered along another Indian trail where N & S Broadway are today.  By 1734, it was referred to as “The Village Street.”  Open space called “the Commons” was designated residential use. The commons became the center of Broadway and then Broadway Park. In 1898, Charles Tibbits, a community member, founded WP Village Park Association to improve the park that would later be renamed in his honor.

Running through the park, the Heritage trail with red & blue markers (pictured just left)  was created by the WP Monument Committee established in 1958; is now sponsored by the WP Historical Society. It is linked to Google maps at whiteplainshistory.org. An original map of the trail that includes different areas can be found on the Town of Harrison’s website (harrison-ny.gov). Monuments in the park include the Civil War, WWI and Christopher Columbus monuments (pictured below from left to right).

In 2009, the routes used by Generals George Washington & Jean-Baptiste Donation de Vimeur, comte de Rochambeau (of France) during the later part of the Revolution were designated as a National Historic Trail.  In 2016 makers were placed in Tibbits Park marking the route that comes through WP. Information about this trail can be found at the website nps.gov/warp/index.htm. Markers like these can be found elsewhere in the area.

Other updated sections from the book can be found under the following entries for: WP and the American Revolution and War Remembrances from the Battle of WP, Westchester County Seat and Government, Waterways in White Plains, WP’s 1st Village St, WP Older Houses, Historic Traces in WP BD,  Houses of Worship, WP Schools History, Buried in WP,  WP Quarry & Farms, WP Historic Businesses & Organizations, Memorials in WP & WP Hospitals. Sources for book are listed in a separate entry Sources for Further Study of WP.

Other entries about WP (not found in the book) can be found on this website are: Demographics in White Plains, What’s in a Name: The Bar Building, Battle of WP video, Art in WP, The Arts in White Plains: Past and Present, Seeking History One Foot at a time: WP’s Walking Tours, Where is the Mamaroneck River in WP, What’s in a name? Bloomingdale Rd vs Bloomingdale’s, Presidents in WP, Martine Ave, Coloring for Adults: WP Photos, WP Neighborhoods, Origin of Names of Places in WP, Transportation in WP, How Well Do You Know WP?, Parking in WP, and Washington-Rochambeau Revolutionary Route National Historic Trail as well as many others.